Financial Future and the Four Types of Income 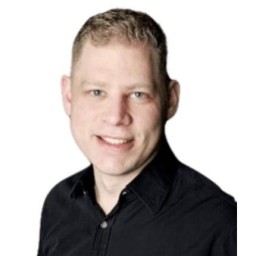 The financial reality is especially harsh for 20- to 30-year-aolds nationwide, as a mere 23 percent rate themselves as totally independent, according to a first-ever survey by the Pittsburgh-based PNC Financial Services Group Inc.

Only 18 percent of 20-somethings, whose adult lives began amid the most recent recession, are confident they will have enough money to live comfortably when they are ready to retire.

The findings are part of the PNC Financial Independence Survey, which sought insights into the financial mindset of 20-somethings.

The study found 26 percent of 22- to 23-year-olds feel optimistic about their personal financial future and 20 percent are confident about having enough money for retirement.

The study found 40 percent of 20-somethings rely on two or more sources of income, including part-time jobs (57 percent), full-time jobs (28 percent), plus help from mom and/or dad (21 percent).

If you want to secure your financial future, you will have to decide which different incomestreams you can activate. While most people now value their job security above benefits, it seems that most will end up working from paycheck to paycheck. And truth be told, once you’re caught in this rat race, it’s tempting to stay there, mostly because of fear to lose that what you have.

Creating another income stream, other than your working income, can be a lucrative business to ensure a better financial future. 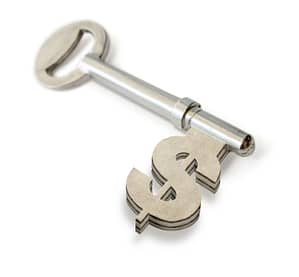 1. Earned Income
(also referred to as linear or working income). This is where there’s a direct correlation between your time and income – they are directly connected. You’re trading your time for dollars or euros: You work 8 hours, you get paid for 8 hours… You don’t work, you don’t get paid! Some examples are a job or income endeavor requiring your time and involvement, or any business (usually service businesses) in which You-Must-Be-There in order for it to operate.

2. Residual Income
This is income that you gain by doing something correctly once, and then reaping the financial profits over and over again without any further effort on your part. Examples are royalties, a percentage of a previously sold product that has a re-occurring income (i.e. insurance, a monthly membership product or service), real estate property returning rental income, and weekly or monthly subscriptions. Also being involved in Internet marketing programs is a proven method that many have used to build a solid residual income.

3. Leveraged Income
Income that you gain in conjunction with the combined efforts of others. Examples are: A team, sub-affiliates in your affiliate programs, downline builder income, or your employees if you own a business and employ others to generate income towards your bottom line. Picture this: You – multiplied over and over again — And each one of you is making YOU more money. That’s the Power of leveraged income. It’s greater than when it’s just you. It multiplies your efforts!

Linear income or Earned income should not be your only income stream. If you put your money on (governmental) retirement-funds, you’ll most-likely end up with barely enough to pay your expenses.

Now that you have a better understanding about the different types of income, I hope you have some ideas on how to start making money in a more profitable way. Start building more income streams today, so you can really live the financial future you want! – Let’s Make  Money!